(These are notes are mostly for myself for next time.) 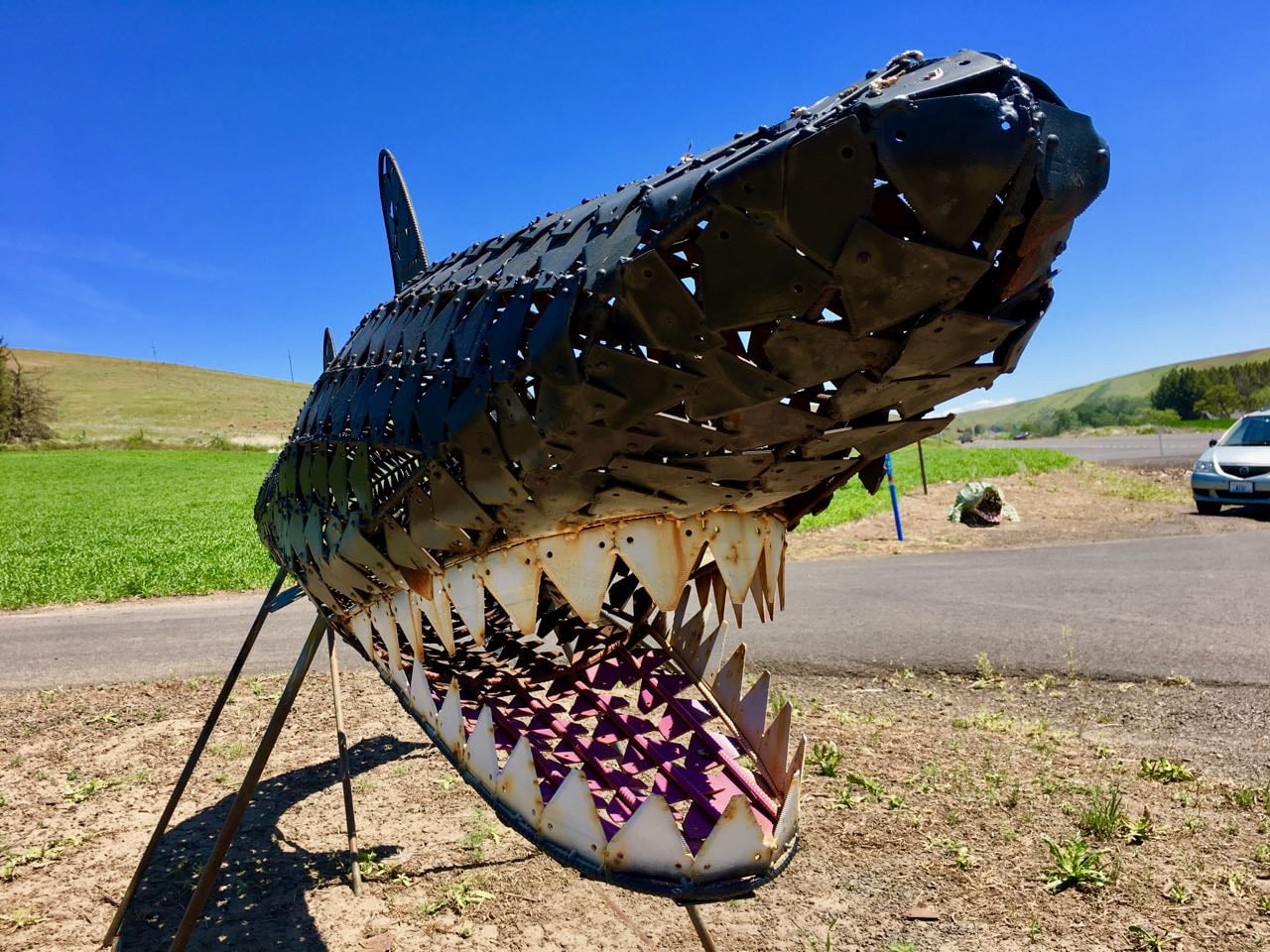 T – 10+ days: Pick up The Kit.  The kit is a 4L container with GoLytley powder, a flavor packet, and a prescription  ondansetron, an anti-nausea drug that I would cherish later. Out of pocket costs for this: $2.31.  A nurse called to check that I’d done this, reviewed the information packet, and had arranged for someone to take me home on the day of the event.  She proceeded to ask me a bunch of odd questions about pacemakers and other stuff that didn’t apply, then asked if I had any questions.  I could hear a sigh when I responded in the affirmative… 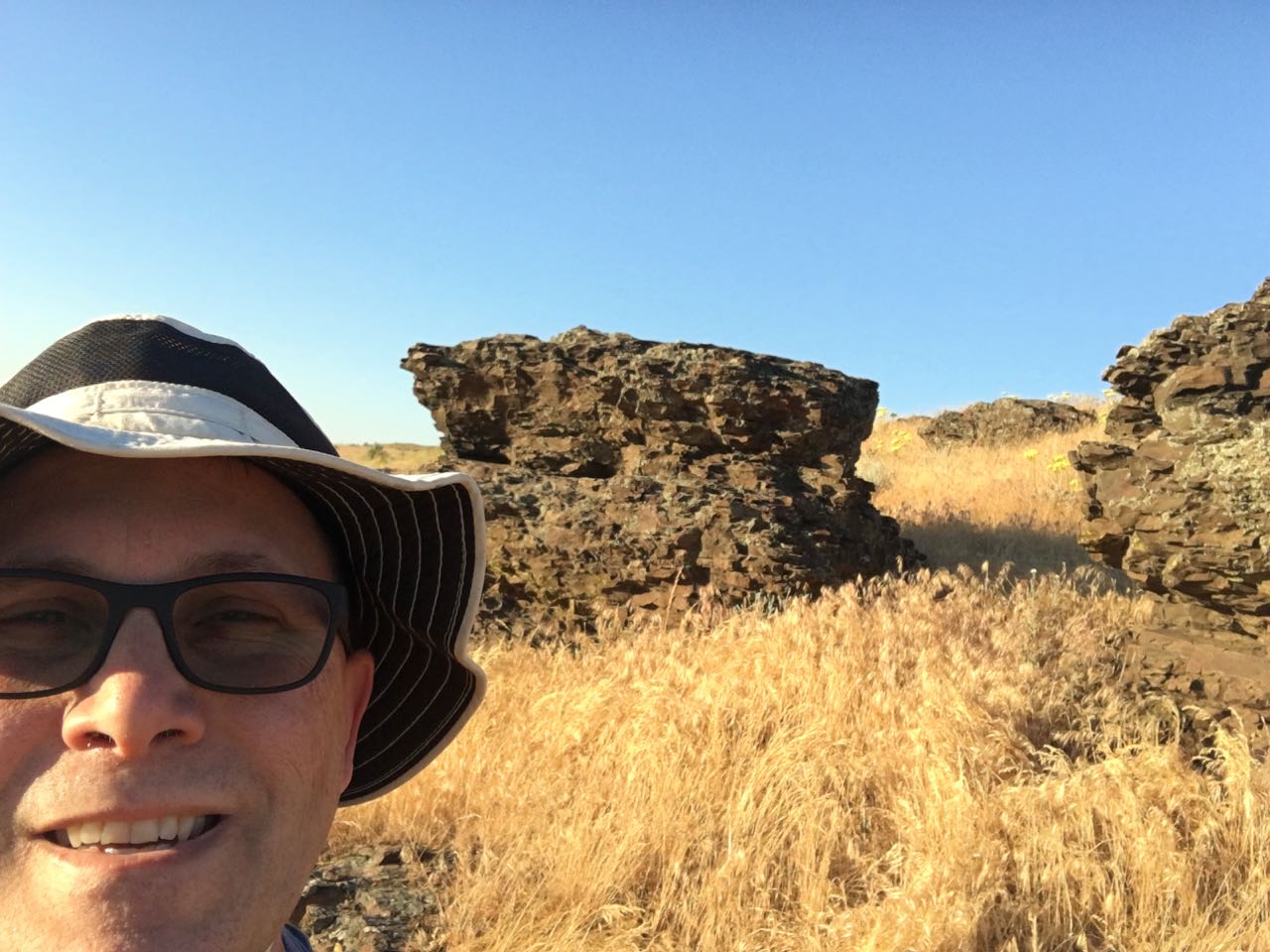 T – 5 days: Last Fiber for a while.  I loaded up on the Mega Super Branny Nuggets with Extra Nuts, Grains and Seeds for breakfast.  Lunch was a melange of cherries, blueberries and strawberries.  Dinner dim sum with garlic steamed green beans for dinner. 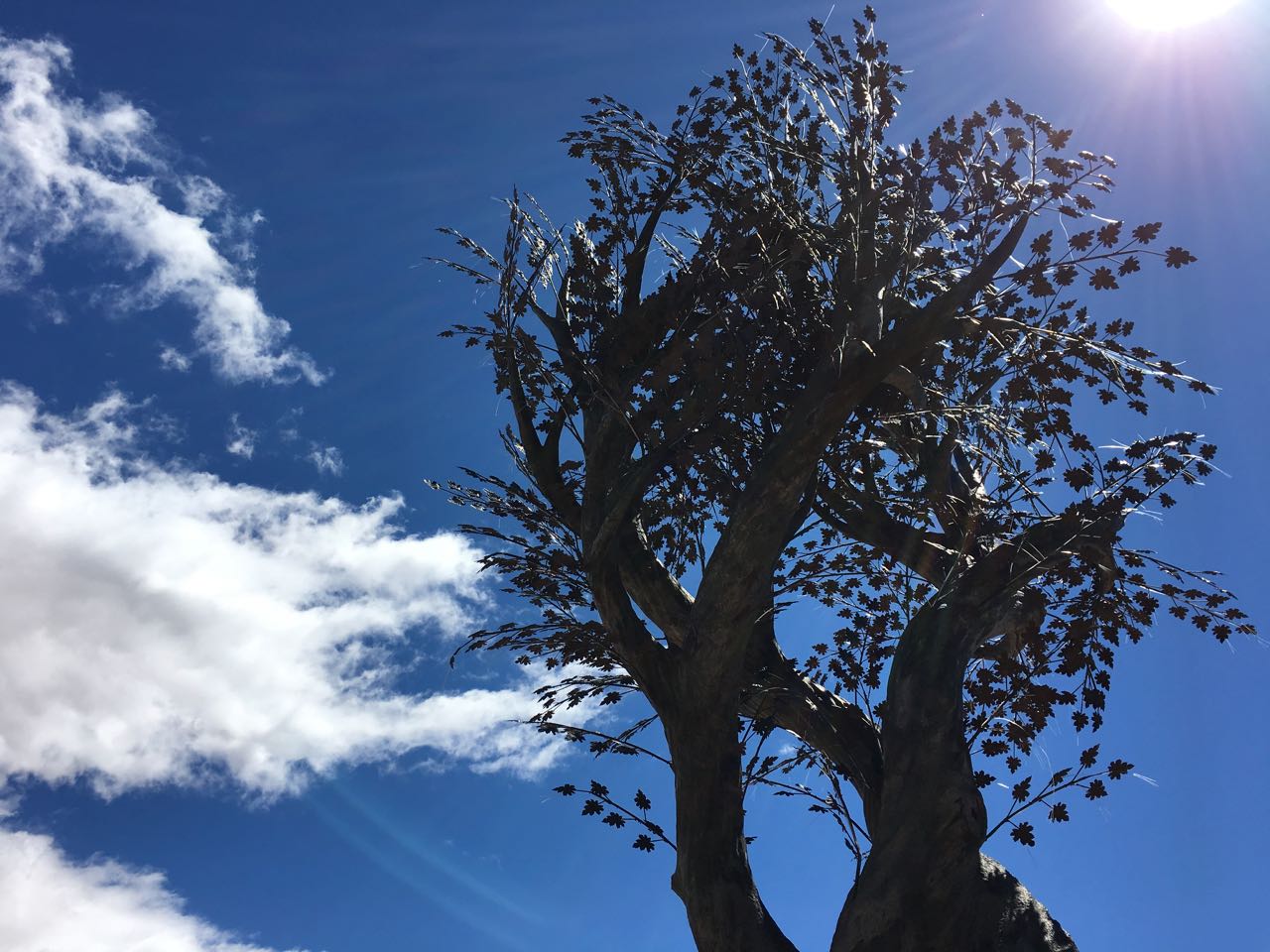 T – 4 days: Low fiber diet.  Although there was a short list of allowed and unallowed foods, I found it more helpful to find some menus online and pick out stuff that I thought would be okay enough.  Being told do not eat fiber or red/blue foods made me crave them more. 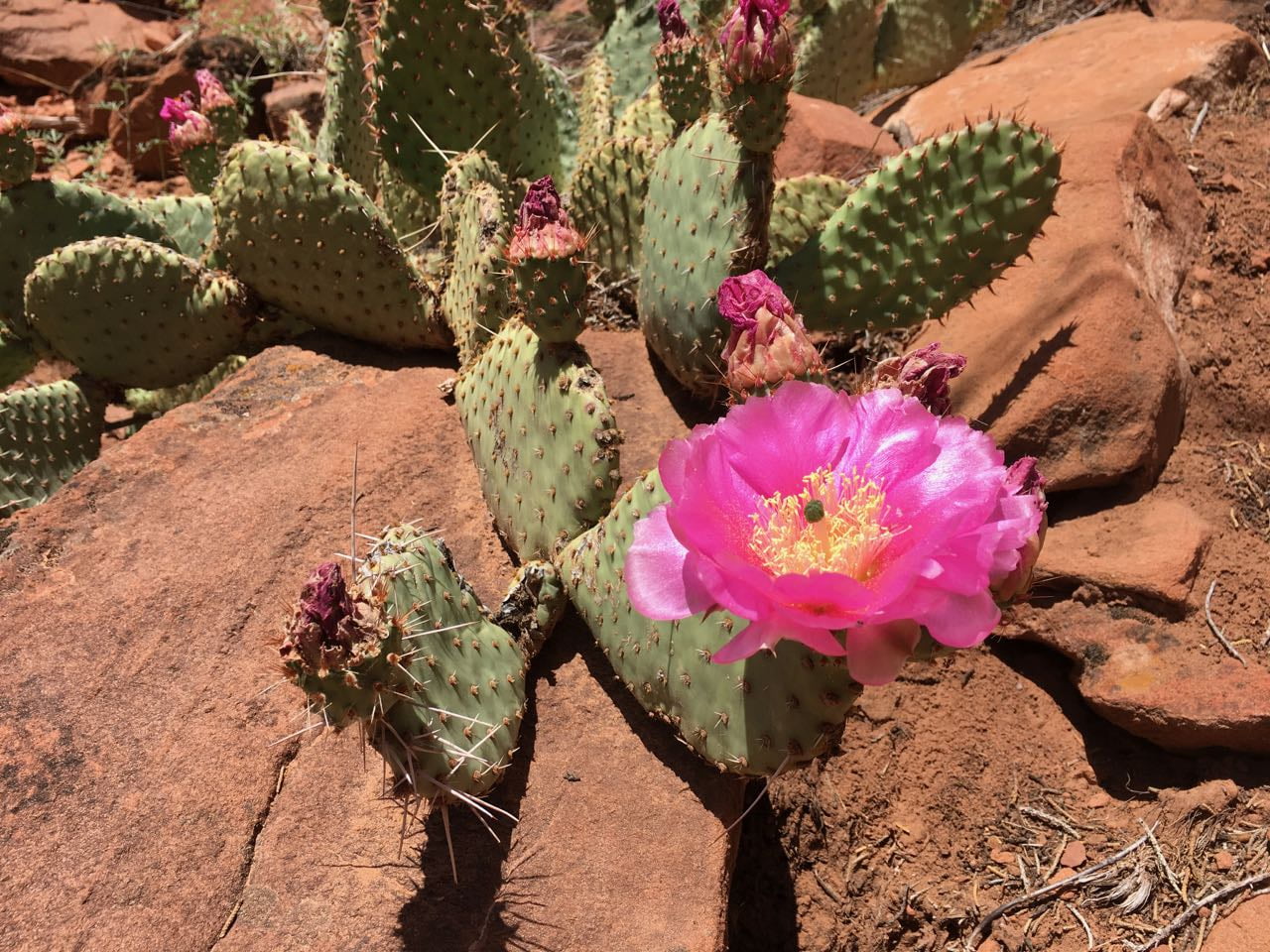 T – 2 days: drink a lot of water throughout the day. 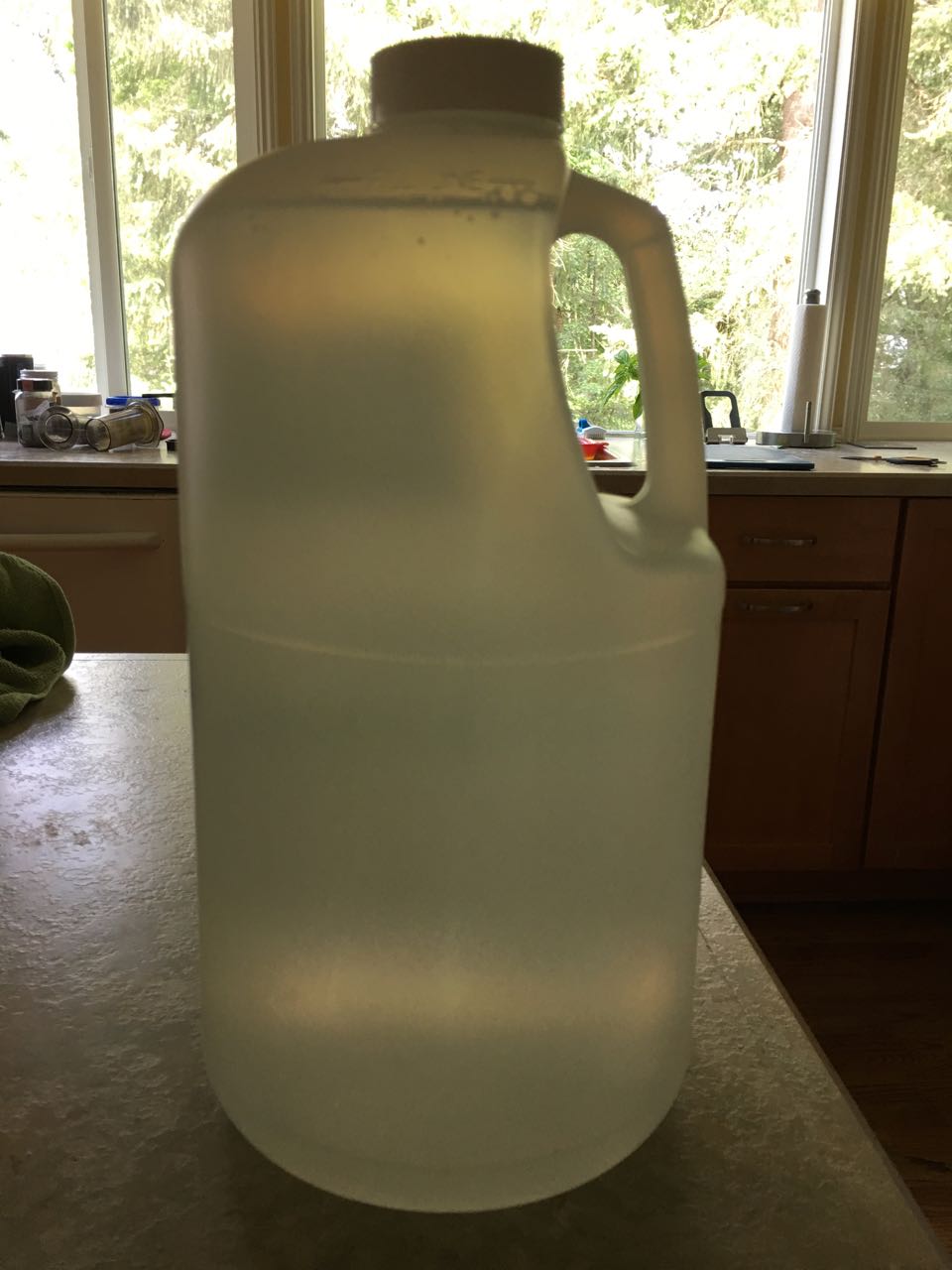 T – 1 days: Clear liquid diet.  The guidelines said I could have a low-fiber breakfast, but I was still bloated from the night before.  I skipped it and kept drinking lots of water and tea.

They removed a single, small pedunculated tubular adenoma that was benign.  However, I am supposed to return in five years for another.

MSRP was about $4300, insurance price $1600, all of it covered as preventive care.  It’s unclear how much of the return visit will be covered under the same, but I have some time to plan.