I went to a public hearing this evening discussing the proposals being evaluated for the I-90 floating bridge. This was my first public hearing, and I was expecting fiery rhetoric. Instead, I saw volumes of analysis done and thoughtful people available to explain, to mere mortals, the nuances of a pretty complex issue.

Here are the proposals on the table:

Neither R1 nor R-2B have significant construction impact. 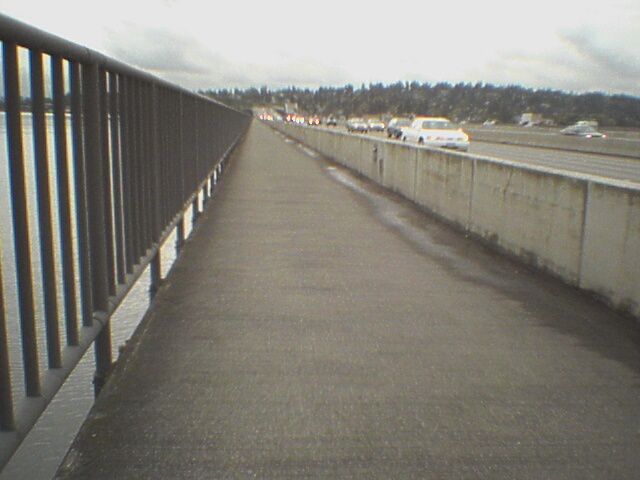 I learned a lot of fascinating History about the bridge. It was originally built in 1940 and named after Lacey V. Murrow, the current Secretary of the department of transportation. The bridge was in the registry of historical places. However, during maintenance in 1990, a worker left a pontoon valve open on the old section and a chunk of the bridge sank. Another section was later rebuilt and the name changed to Home M. Hadley, after the engineer who conceived of a concrete bridge across Lake Washington.
Other information I learned:

It seemed like every cyclist there had their own pet question. One lady (Hi Molly) was obsessed about a bumper she saw dumped onto the bikeway during Bike to Work Day. Some random student couple was fascinated by constructing a kryptonite barrier between the cars and the path. Another guy was concerned that the noise increase of a cyclist heading eastbound would be significantly higher because of the proximity to the road. (He was losing hearing in his right ear.)
I interested in the answer to the flow question: even if you add lanes, does the traffic have anywhere to go? As a thought experiment, suppose you expanded it to 6,000 lanes. Crossing the bridge now becomes a spectator sport, until you get to the end and have to frantically merge back into three lanes to actually go somewhere. A more specific example: in the morning, I-90 westbound gets constipated as you get closer to I-5, or more specifically, just past the Rainier exit. In the afternoon, heading east, it chunks up from Bellevue Way to the Eastgate onramp. By adding more lanes, you reduce pressure on I-90, but then you create a condition where you have a bunch of lanes trying to re-merge to a smaller pipeline.
Short answer is there are no projects to connect them any better. The analysis suggest that I-5 and I-405 southbound will further back up. In examining the options, I felt that R-5 Restripe would be fairly straightforward as a first step. It is really a subset of the R-8A, so expansion can be more gradual. I’m still wondering the benefit in expanding the bridge without a better coordinated plan for the connectors 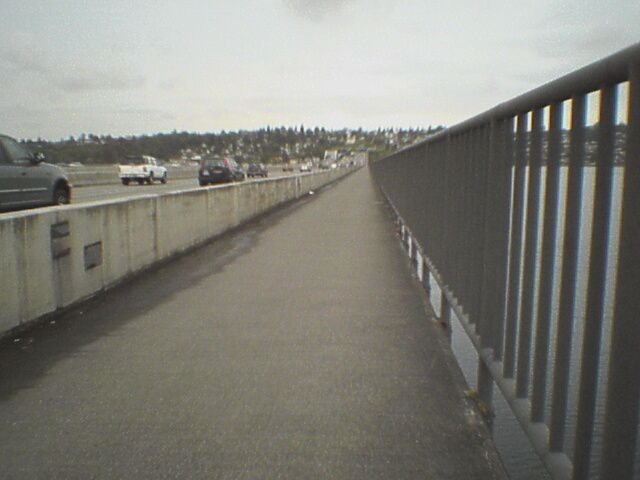