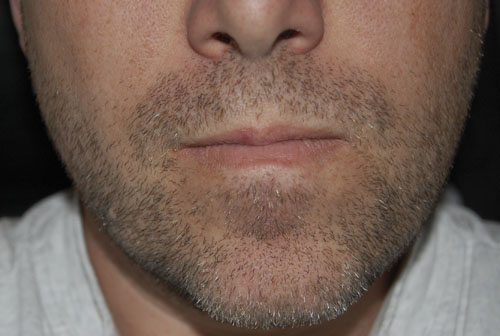 I spent an extended July 4th weekend at Mt. Rainier National Park… without access to showers or shaving for several days.  (There used to be showers in the basement of the visitor center at Paradise, but that was replaced with a newer, smaller, showerless visitor center.) The little white hairs on my chin kind of surprised me. I kind of want to grow it out now. Just the white ones.

The trail was still snowed over:

but the spectacular mountain view was worth it:

Enthusiastic volunteers abounded. This lady was just giddy when she could whip out her interpretive poster to explain the Nisqually glacier view: 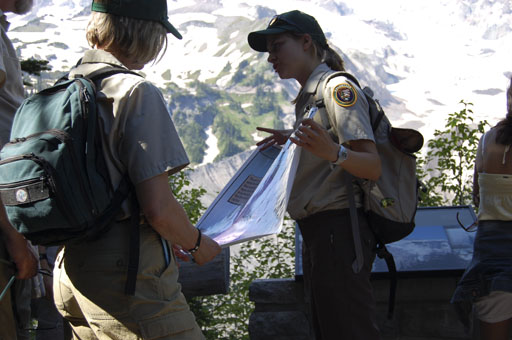 Would have loved to have some expertise when I visited the Palisades to the south. (Dacite lava flow was blocked here, forming an unusually deep pool. The edge of the lava flow cooled much faster than the rest, making fractures in the columns.) It’s pretty neat:

July 4th weekend is still a little early in the year to visit. Most of the trail was covered with snow pack. The enterprising realized they could slide down on their butts to cool down. (Outside temperature was in the mid 90°Fs.) 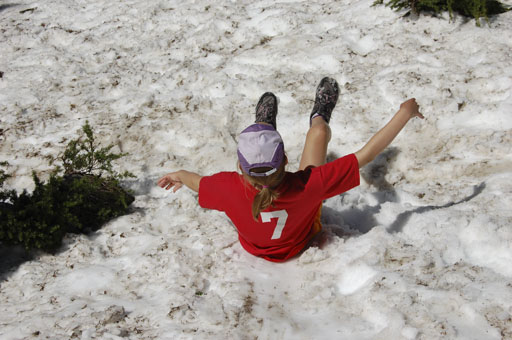 Our campsite was lovely, with a view of the Ohanapecosh river: 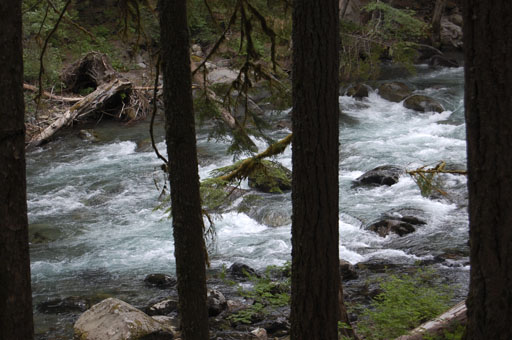 and plenty of room: 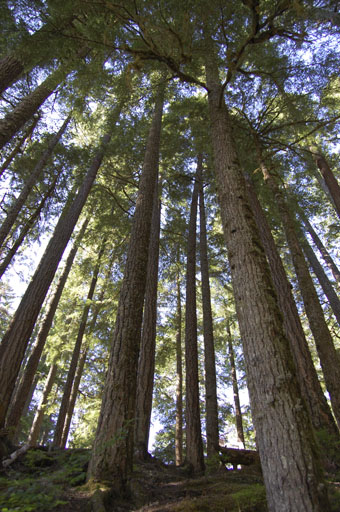 and even a new, exploding fire pit: 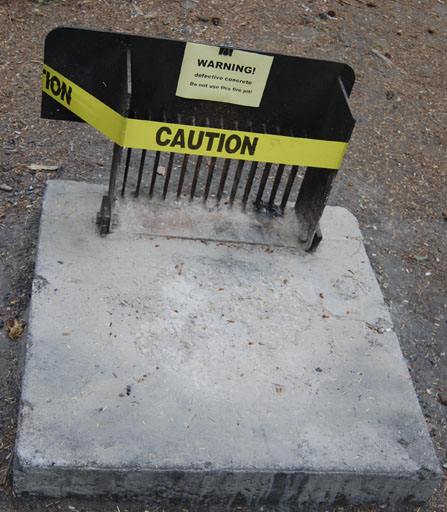 (One did, in fact, explode in an adjacent campsite. “It’s the fourth in two weeks.” “I hope you kept your receipt.”)